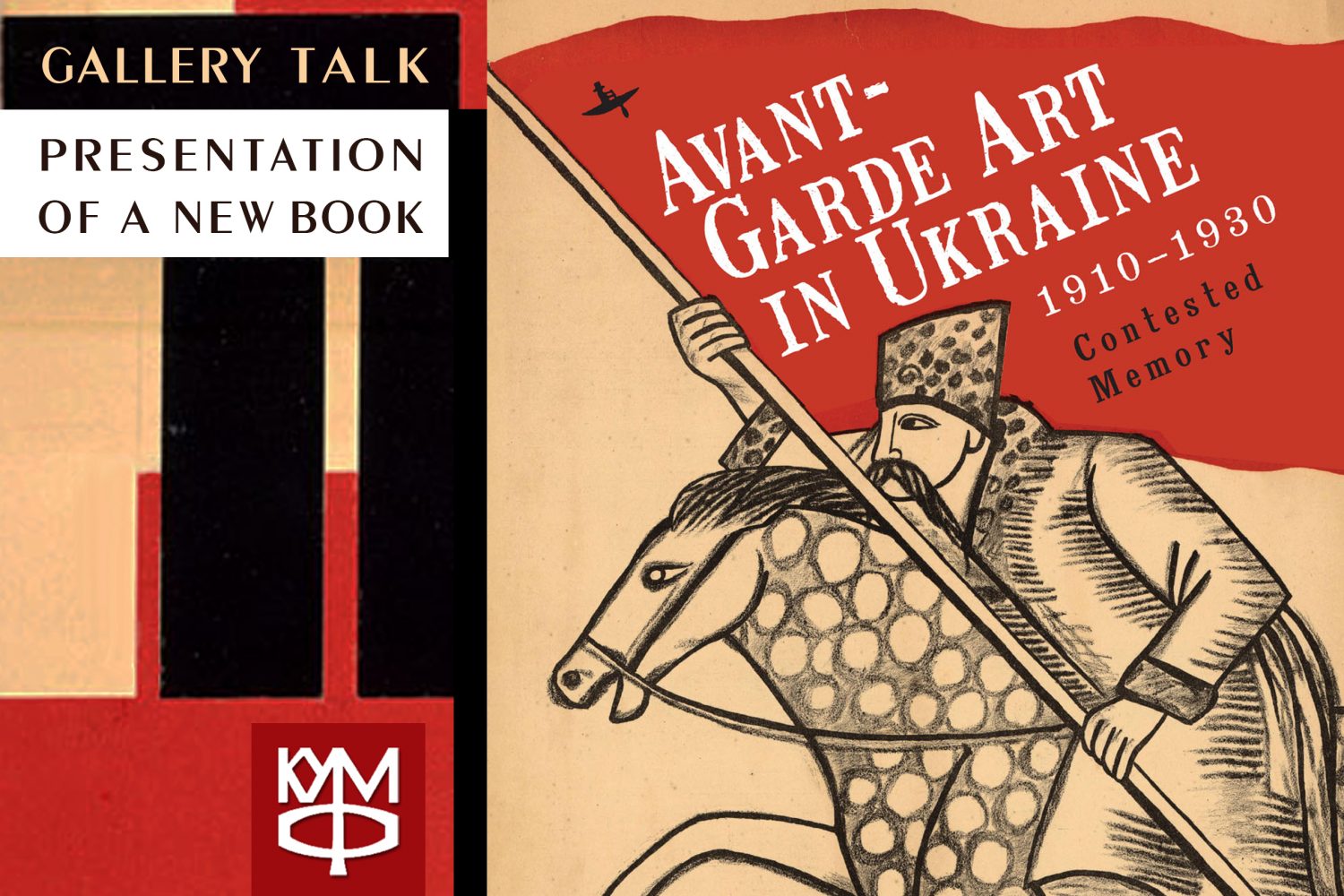 Many of the greatest avant-garde artists of the early twentieth century were Ukrainians or came from Ukraine. Whether living in Paris, St. Petersburg or Kyiv, they made major contributions to painting, sculpture, theatre, and film-making. Because their connection to Ukraine has seldom been explored, English-language readers are often unaware that figures such as Archipenko, Burliuk, Malevich, and Exter were inspired both by their country of origin and their links to compatriots. This book traces the avant-garde development from its pre-war years in Paris to the end of the 1920s in Kyiv. It includes chapters on the political dilemmas faced by this generation, the contribution of Jewish artists, and the work of several emblematic figures: Mykhailo Boichuk, David Burliuk, Kazimir Malevich, Vadym Meller, Ivan Kavaleridze, and Dziga Vertov.

Myroslav Shkandrij is Professor of Slavic Studies at the University of Manitoba. His previous books include Ukrainian Nationalism, Jews in Ukrainian Literature, and Russia and Ukraine. He has curated exhibitions on the avant-garde in the 1920s and written extensively on twentieth-century Ukraine.

“Set against a backdrop of political turmoil, shifting ideologies and state-building, modernism in early twentieth century Ukraine reﬂected a crossroads between active engagement with the cultural capitals of Western Europe and a rediscovery of native visual art traditions. Through this collection of essays, Myroslav Shkandrij reminds us of the diverse self-identifying nature of the Ukrainian avant-garde. From painting and posters to stage design and cinema the book oﬀers a syncretic view of the major actors of the Ukrainian visual avant-garde, succinctly bringing to light the national diﬀerence of Ukrainian modernism as a whole.”

“Avant-Garde Art in Ukraine, 1910–1930: Contested Memory is an important and beautifully written book, both balanced and nuanced in its scholarship. Oﬀering a new interpretive matrix for a fuller understanding of the artistic achievements of David Burliuk, Kazimir Malevich, Vadym Meller, Ivan Kavaleridze, and Dziga Vertov, this book challenges long-established views about identity, artistic inspiration, and legacy. Situating these internationally renowned artists within the context of the political upheavals and complex cultural politics of the early twentieth century, Myroslav Shkandrij sheds new light on the signiﬁcant—and lamentably still understudied—Ukrainian dimension of the avant-garde, a remarkable generation that continues to attract attention and debate to this very day.”

2. Politics and the Ukrainian Avant-Garde

4. Jews in the Artistic and Cultural Life of Ukraine in the 1920s

8. Vadym Meller and Sources of Inspiration in Theatre Art

The Avant-Garde in Today’s Cultural Memory